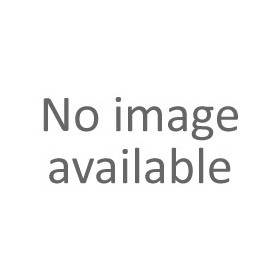 Polar bear rugs are the most sought after bear rugs on the market today. Prided for their large size and rarity these rugs are a truly exquisite addition to any space.

Our polar bear rugs are the rarest and largest of all of our bear skin rugs. Typically polar bears have very long slender bodies and longer necks. Polar bears have large paws compared to their body size which grow as large as 30 cm (12 in.) in diameter. These pawsallow the bear to spread out it's weight as it moves over ice and snow.

Polar bears are at the top of the Arctic food chain and are seldomly hunted making them extremely rare. Their luxuirous white fur helps them to blend into the natural atmosphere of the Arctic.

These polar bear skin rugs are created by some of the best taxidermists in the world. We devote great time and care to making sure these polar bear rugs look as real as possible and ensuring they will stay that way for a lifetime.

The polar bear is the world's largest land predator. They are primarily found in the arctic of Canada and Alaska. Our beautiful Polar Bear Rugs, are from bears hunted by Inuit (Eskimo) hunters in the Arctic of Northern Canada. We are one of the few companies that have access to aquire these bears. Hunting restrictions preserve the number of polar bears that can be hunted in the Arctic, although there is a lottery to which the Inuit people can apply. Only one or two bears are permitted to be killed from each northern community. Only 500 bears in total are allowed to be hunted each year.

Important Note: Unlike some of our competitors, our bear rugs always ship with official CITES wildlife permits which allows them to be legally bought, sold and shipped worldwide except for polar bears, which cannot be shipped to the United States unless they were brought into the United States prior to 1972.